What Agents Need to Know About Subrogation

Subrogation in insurance is the transfer of rights. It happens when an insurance company inherits the insured’s right to recover all or a part of the claim against the party at fault.

For example, Company X manufactures cellphones and sells the phone to different customers. Now a phone turned out to be faulty and blew up while charging. Luckily, it only caused minor damage. The buyer had insurance coverage for the loss and got reimbursed by the insurer. Now, the subrogation claim comes into action.

Is subrogation a fair play?

If not for subrogation, the insured will get paid twice. The law of subrogation allows the insurer to either: 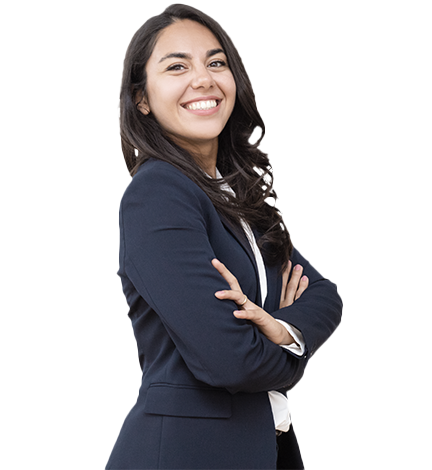 Agreeing to waive your subrogation right stops you from pursuing the third party from an insurance claim.

As an agent, how will one benefit from waiving your right to a subrogation claim?

Simple. You get to raise your premiums.

Unable to approach the one at fault, insurers must still reciprocate the potential loss. With a waiver of subrogation, your client and their respective workplace will have a better relationship. But what about you, the agent?

You, as an agent, have increased risk barring the recovery of the subrogation claim. On top of regular premiums, you have full right to charge the insured for additional fees.

Let us take an example here. John is working in a construction company. While working, he got an electric shock that hospitalized him. Since he was insured, his insurer paid for all his medical bills and expenses. Upon further investigation, it was revealed that the faulty wires were the reason for the accident.

Since John and the construction company had included a waiver of subrogation in their agreement, the insurer will not pursue them. That agreement halted a right to subrogation claim.

Similarly, as the insurer was aware of the agreement, so they had included an additional cost on top of the regular premiums. Steering clear of potential lawsuits, it did not ruin the bond between John and his employer. The insurer had already included an extra cost to cover for the waiver of subrogation.

What you need to consider about subrogation as an agent

Subrogation claims can only be filed if the cause of loss is transferrable to another party. The insurer can pursue the party at fault and treat that lawsuit as their own. But agreeing to a waiver of subrogation beforehand effectively ceases that.

It is crucial to know whether you can waive rights of subrogation, and under which policies you can do this. Besides, you should understand under what circumstances that it may or may not make sense to waive subrogation.